Project Cloak is a codename for my twin-stick shooter double feature that was created for my bachelor's thesis (in Czech, large file size - 47MB). The game is my first ever project in Unreal Engine and is blueprint only. The final thesis that compared Unity and Unreal Engine received the Dean's award. Before I go into more detail, please check out the video of the gameplay above. 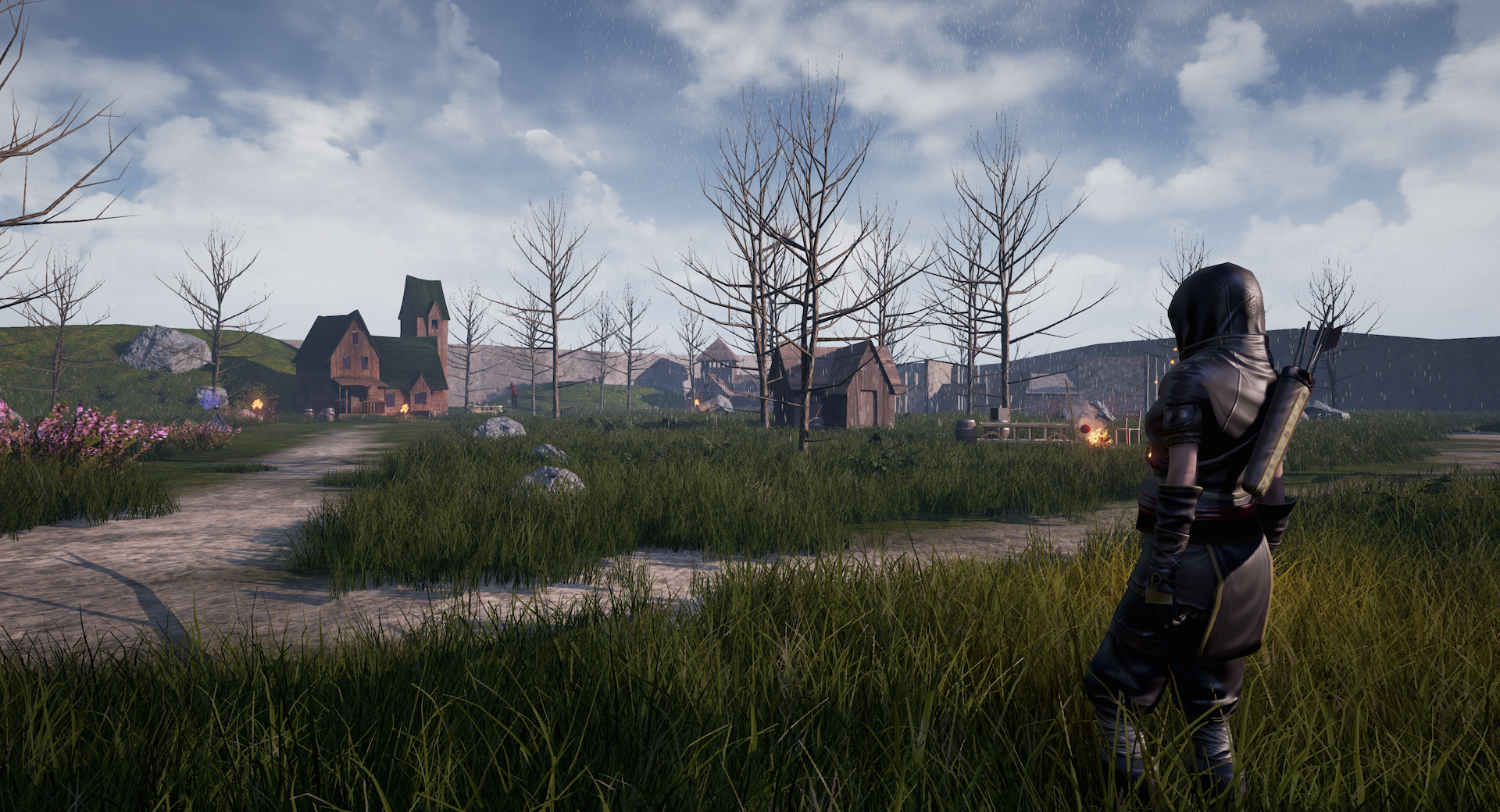 The game takes place in a fantasy setting. You take control of a bounty huntress who is sent after a horde of demons and their leader. The game has RPG elements such as a simple quest system and an inventory system. It is important to note that the inventory system has been extended in the post bachelor thesis updates but is not yet finished. The expanded system features armor pieces such as boots, gloves, jackets, etc. which are visible on the protagonist. The extended version also features a naive prototype of procedural dungeon generation. 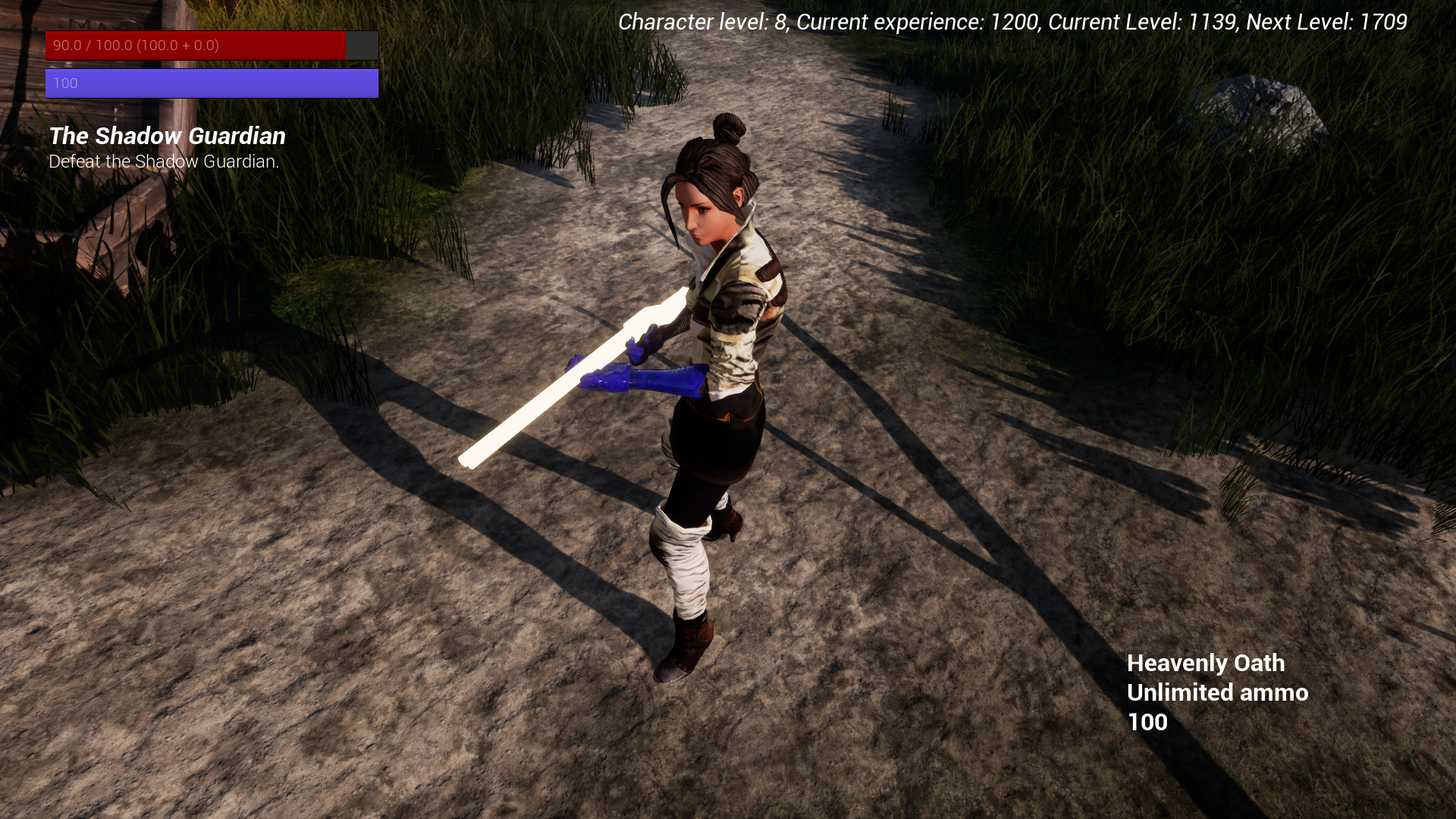 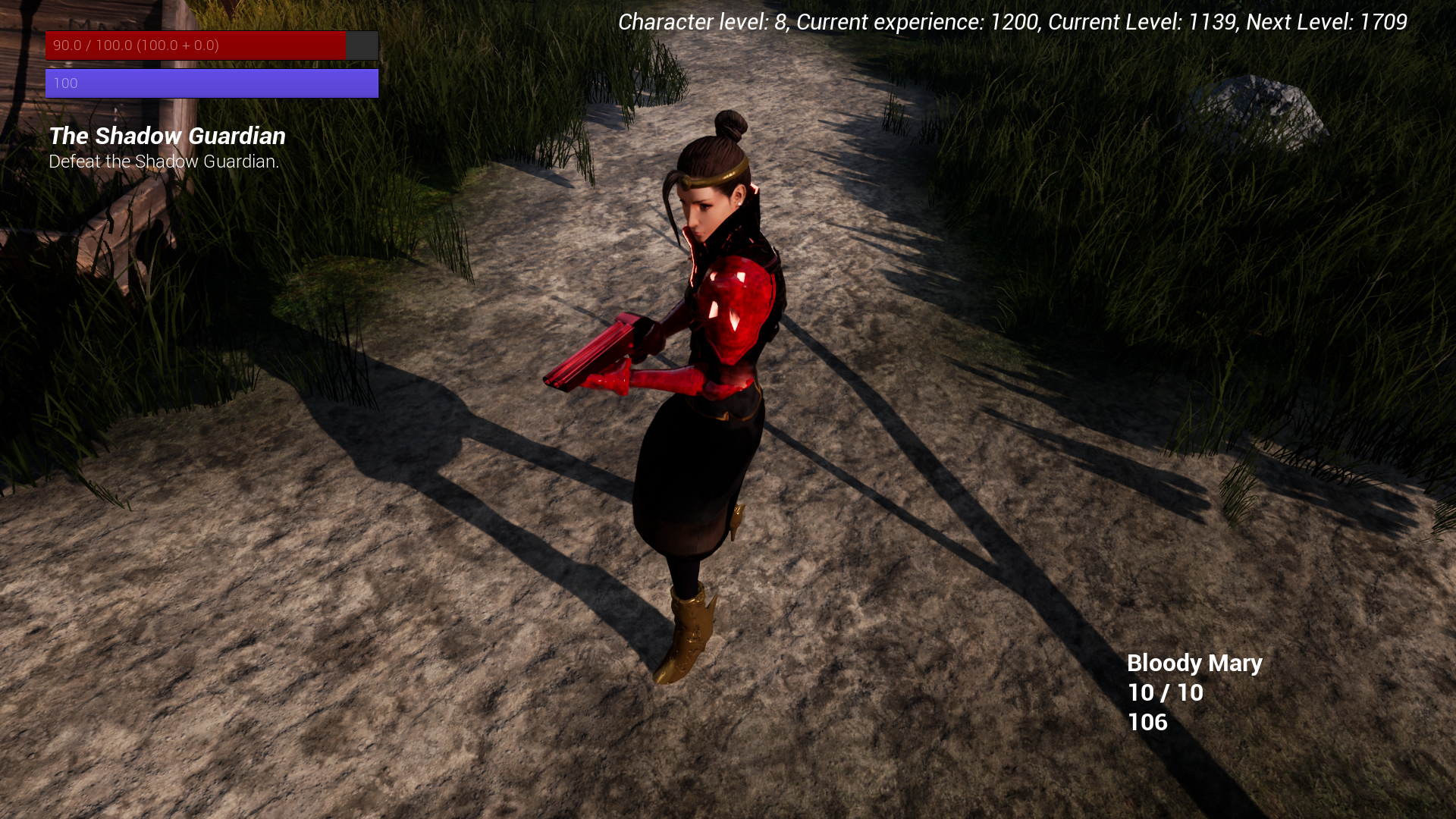 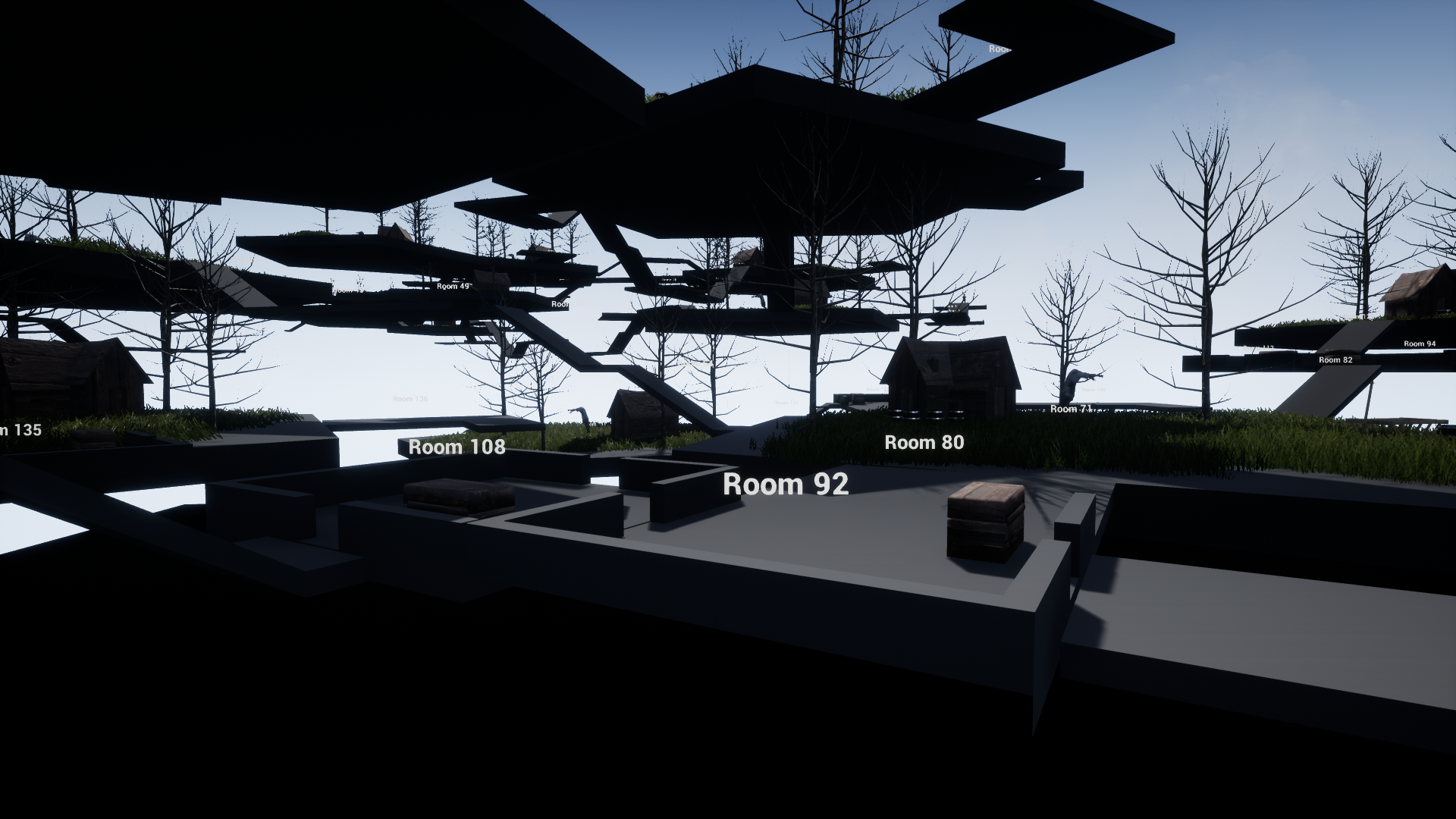 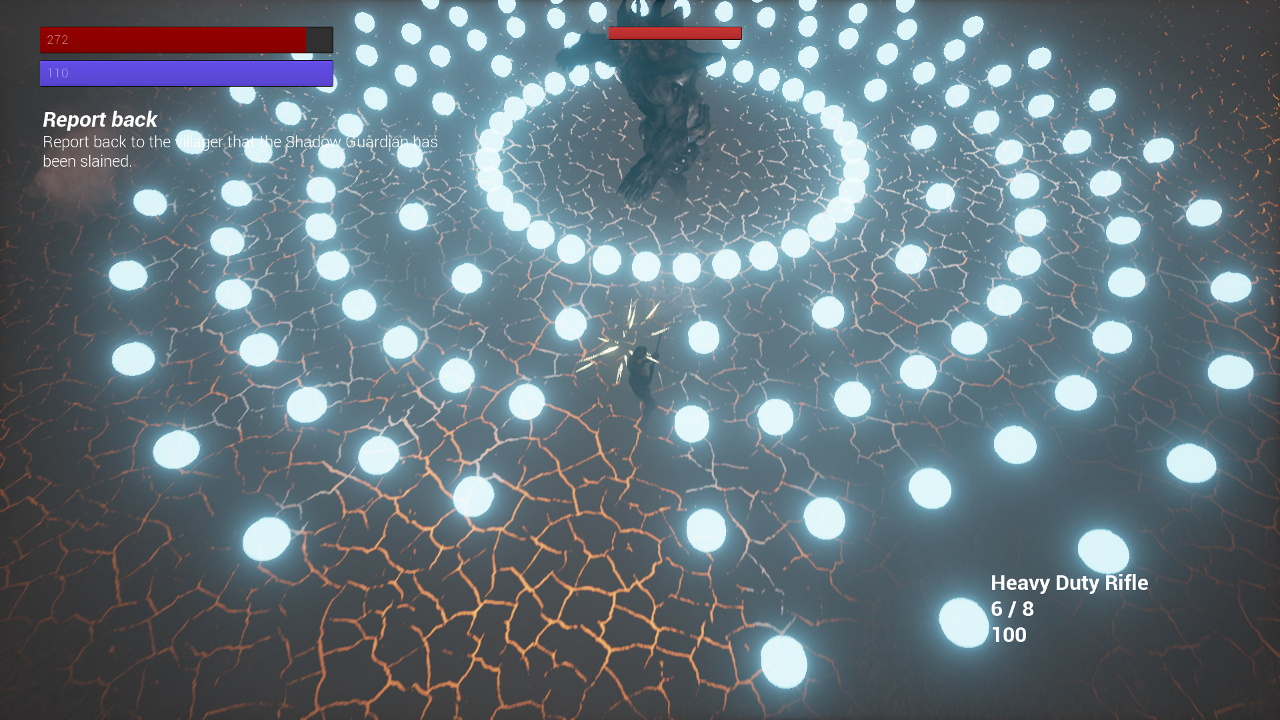 The basic enemies in the game have a very simple AI of follow and kill on sight but the final boss of the game features a more robust system utilizing the behavioral trees that are available in Unreal Engine. The boss has multiple special attacks besides its basic melee attack: he can jump long distances towards player and smash the ground underneath him, summon multiple weak enemies that provide player with items when killed, spawn a clone with half his health and damage (only when bellow certain health point threshold) and launch a nova of energy bolts with randomized circular patterns. The boss utilizes these attacks based on the player's distance, his health and multiple cooldowns to make the fight interesting. 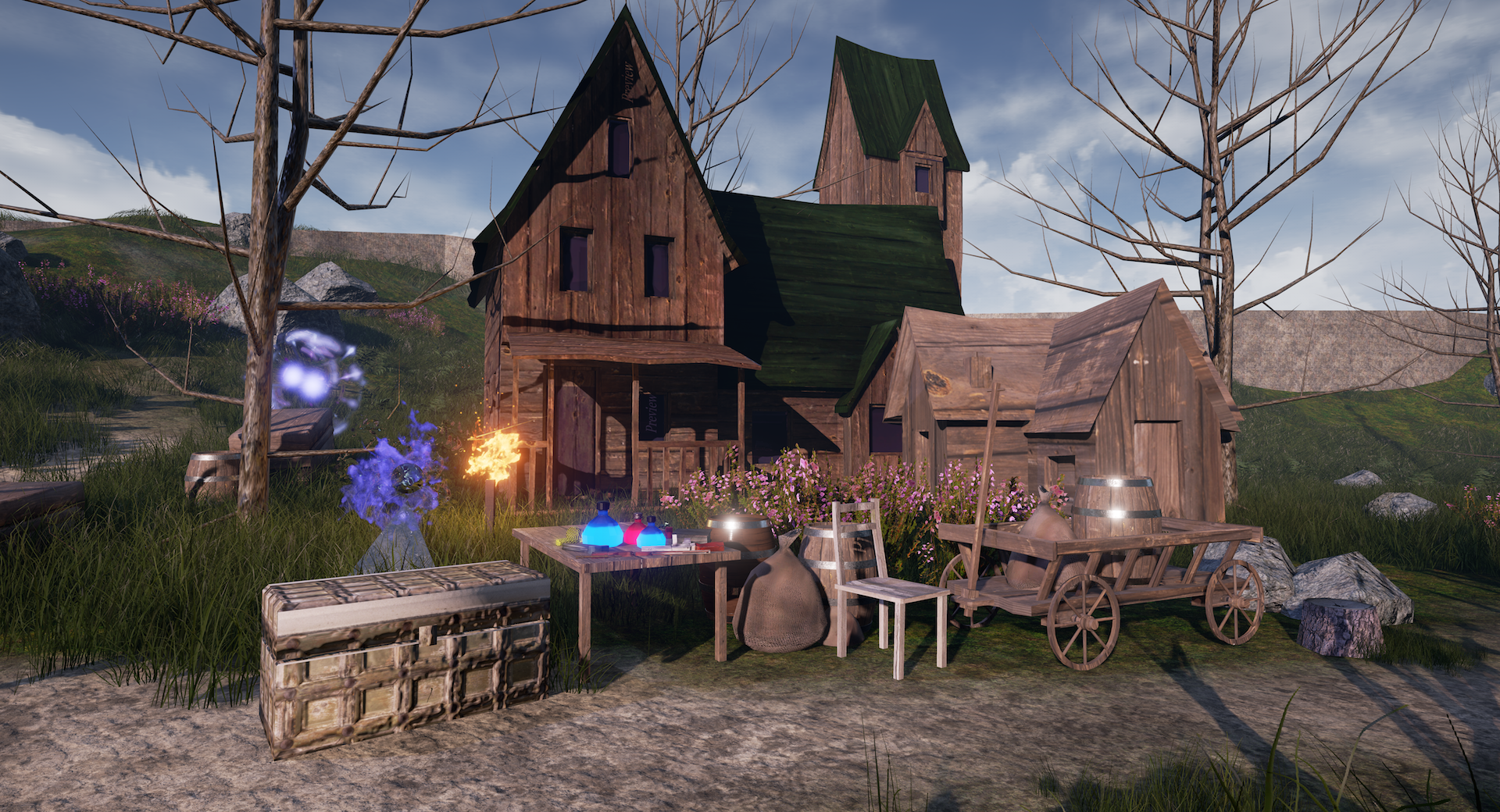 The game features a plethora of both own and third party assets. The third party assets consist mainly of characters and their animations from Mixamo, textures from Textures.com and the music from the Ultimate Game Music Collection from John Leonard French. Besides that all the other assets that are not part of the standard asset collections of the engines (including additional free content provided by engine creators) are my own creations. These include: 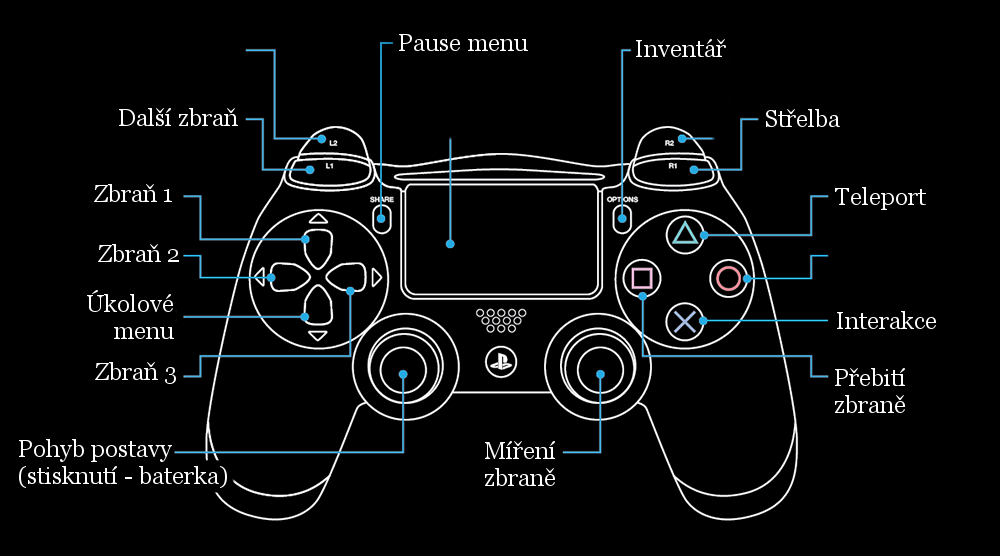